When is a QDRO Required? 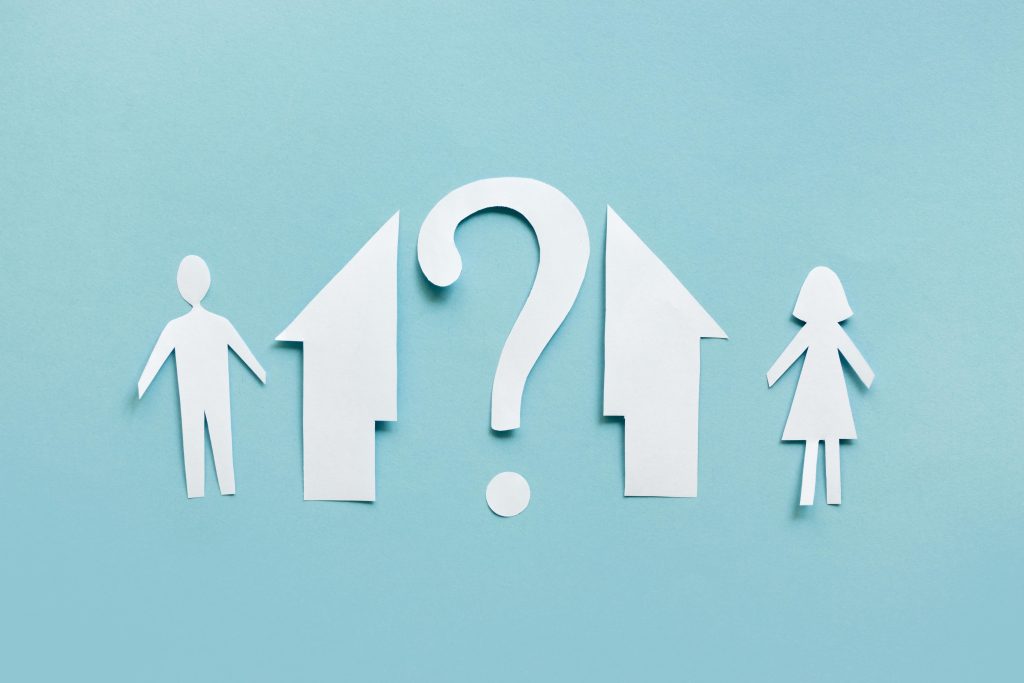 When is a QDRO required? The answer is, almost always. In nearly every divorce, at least one of the parties has a retirement account. This retirement account is likely marital property, as it was contributed to during the marriage. To split these retirement accounts, a Qualified Domestic Relations Order (QDRO) is needed.

A QDRO is a court order that identifies and authorizes the division of retirement assets between spouses in a divorce. The QDRO is an important component of the divorce process, as it helps to ensure that retirement accounts are divided fairly.

While it is commonplace for divorce attorneys and courts to simply write into the settlement agreement or property division orders to “divide retirement plans by QDRO,” and leave the issue for the parties to figure out years later, most people are better off handling the QDRO at or near the end of their divorce — not waiting until years later. Most states do not put a strict timeline on when a QDRO has to happen, but waiting can mean a loss of the entire benefit if the employee’s spouse dies or if the money is cashed out.

Here are common scenarios when a QDRO is required, as well as some further notes on timelines.

By definition, a QDRO divides a “qualified” retirement plan. This includes most private pensions, 401(k) plans, Employee Stock Ownership Plans (ESOP’s), and a few others. It does not include IRA plans and most government and church retirement plans, though government and church plans typically will accept a very similar order called a DRO that is only different in the title, not in the substance of the document. The reason a QDRO is required to divide these retirement plans is because these plans are protected by federal and state laws so that creditors cannot seize your retirement funds to pay off debt. A special court order is required through one of the very few exemptions to that protection — the QDRO pursuant to a divorce. Doing a QDRO also means that there will be no immediate taxable event and that each party will be responsible for the taxes on his/her share when the funds are withdrawn from the account.

While the retirement account is typically only in the name of the employee spouse, by law in most states, that account really belongs to both people in a marriage. Because it is considered marital property (it was earned during the marriage, after all), it needs to be divided as such. The QDRO is the tool for that division. It will split the pension or 401(k) account and allow the retirement plan to make direct payments to the non-employee spouse, which saves the employee spouse/participant from immediate tax consequences and the painful experience of having to write large checks to the ex.

In an interesting twist, the rare exception that lets QDRO orders take money out of retirement accounts also lets the participant’s children do so. This means that the QDRO is a great vehicle for collecting past-due child support. Personally, I have been involved in a case where the father owed more than a quarter of a million in past-due child support and we helped the local child support office obtain a QDRO to pay a large portion of that past-due support to the child’s mother. (Unfortunately, there wasn’t enough money to pay the entire amount due — that particular gentleman had multiple children with multiple women, all with past due child support.)

These child support QDROs are typically done by your local child support collection office. Private attorneys do not utilize these orders very often. When these orders are used, they will typically include 20% more than the amount due in order to cover the taxes that will be withheld because child support is not taxable as income, but the money that comes off of a QDRO is taxed as income.

Similarly, a QDRO can be a great tool for collecting past-due spousal support. And unlike child support QDROs, these orders can and should be drafted by private attorneys in order to help the parties catch up on the arrears. Imagine how much of a hero a divorce counselor would be if they could seize years of past due spousal support with a single court order – I’ve seen it done, and it is very effective. Keep in mind that just like child support, taxes have to be accounted for so you arguably should include extra funds to cover these taxes. Spousal support is also not taxable as income to the recipient, while most retirement funds are taxed, so you can’t treat them as 1:1 exchanges.  Also, a QDRO needs a dollar amount written into the order so, while interest may be accruing on the past due balance, the party preparing the QDRO will need to pick a time and fix the dollar amount to write into the order. This may mean that additional interest is due by the time the order makes its way through court, to the plan administrator, and the money is paid out. With that being said, most clients would be ecstatic to have nearly all of the arrears cleared up, and only a small amount of interest left to fight for.

We can’t stress this enough: do not wait to address the QDRO issue. It often feels like the parties and the legal system want to push people out the door at the end of the divorce, even if the QDRO is left unresolved. The parties, not knowing anything about the law, set it aside and figure they will get to it someday. Unfortunately, it very often happens that in the interim, one of the parties dies or someone cashes out an account. This can be especially frustrating for the nonemployee spouse when they are told by counsel or through Internet research that they can wait until someone retires to do the QDRO.

Instead, the nonemployee spouse should be very concerned about locking in his or her rights immediately. If the QDRO is drafted accordingly, they will have their funds in their own name, or at least have a right to a part of a pension when the employee retires which is protected by survivor benefits. Furthermore, delays in preparing a QDRO often increase the expense to get it done because retirement plan records are lost, plans are closed, money is rolled over, and you end up needing an accountant to trace out where the money went and how much belongs to each party. On the other hand, if you do the QDRO right after the divorce, it is very likely that the retirement plan already has all of the records they need to do the calculations themselves, which will save you hundreds or thousands of dollars on accounting fees

Lastly, it should be mentioned that most states do not have a time limit for the QDRO. There are some states, like Kansas, where parties can be denied a QDRO if they wait a long time to enforce the judgment, but even this is not a strict rule or time limit. That being said, just because legally you may be able to wait, practically, waiting means nothing but risk and a likely higher cost to get it done.

All Appointments Are Fully Online or By Appt Only at our NYC Office located at:

Our attorney provides services in seven states via phone, videoconference, and online delivery. If needed, in-person appointments can be made in Manhattan, NYC only.