From NYC to Wherever you want to be

Willie was first licensed to practice law in California in 2011. He has since added admissions in Missouri, New York, New Jersey, and Iowa, Kansas and North Dakota.

Why these states? Family, mostly.

He was born and raised all over Missouri, went to high school and college in California, and returned to the Golden State to practice law in 2011 after attending the prestigious Washington and Lee University, School of Law in Lexington, Virginia.

However, in 2018, he chased the woman of his dreams to New York City, where she had moved to pursue her medical career. Within a year, they were married, had their first child, and found out that they would be sticking around indefinitely for Mrs. Peacock’s medical residency.

Since re-establishing his practice on the East Coast, he has focused exclusively on finances and retirement – prenuptial agreements, estate planning, and the division of retirement accounts through qualified domestic relations orders (QDROs). 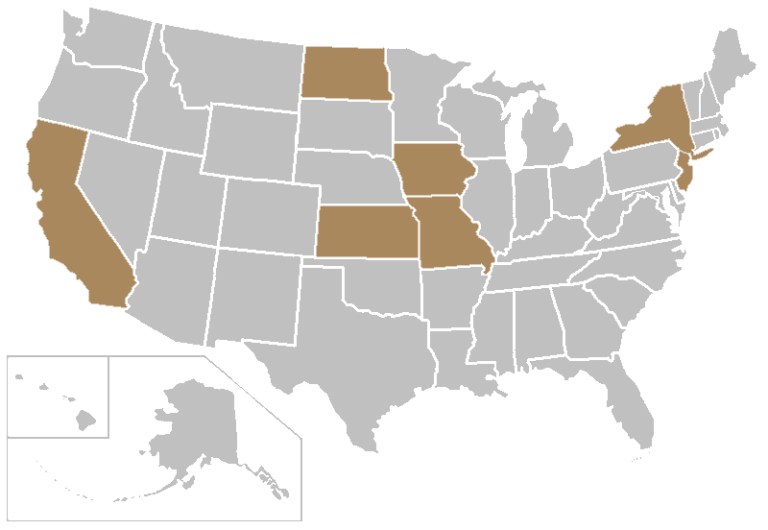 All Appointments Are Fully Online or By Appt Only at our NYC Office located at:

Our attorney provides services in seven states via phone, videoconference, and online delivery. If needed, in-person appointments can be made in Manhattan, NYC only.