Amazon Echo and Dot or Google Home: Toys or Tools? Which is Best?

I have a gadget problem: I have too many and need more.  Last Christmas, my drop-dead gorgeous soon-to-be-wife bought me an Echo Dot and a WeMo Wi-Fi smart plug. The plug is pretty simple: you can turn it on or off with your smartphone over Wi-Fi. It ended the “your turn to turn off the […] 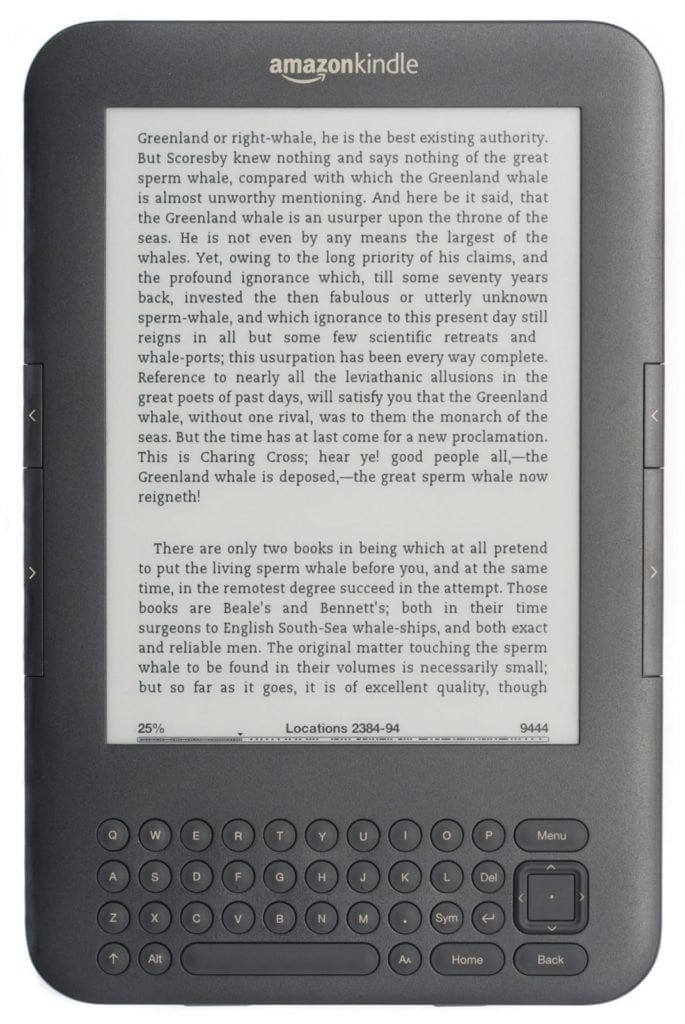 What is your favorite gadget? A bright red iPhone? An exploding Galaxy Note? A rotary telephone? I’m a gadget whore. There isn’t a nice way to phrase that — I own five tablets, four laptops, a desktop PC, four smartphones (two still work!), and more. But the one gadget I love the most, the one […] 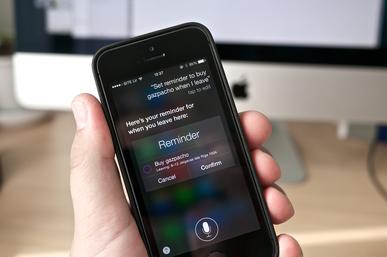 Recently, I have been testing voice transcription solutions to speed up my writing. Between a day job, freelance side work, and writing a book, and spoiling my future wife, I really haven’t had time to sit down and type out blog posts.  So the question is this: is there a better way? Is there a […]

I was once a Windows Mobile 6.5 guy. Yeah, it was a dark time. I’d rather not talk about it. I was saved from an app-less existence by a mid-level Android: the LG Optimus V. The specs on that are pretty hilarious in retrospect and give me the same feeling I get when I look […]

How Well Does Google’s Voice Transcription Work in 2017?

How well does Google’s voice transcription work in 2017? When I was about 10 years old, a family friend purchased Dragon Naturally Speaking. This was more than twenty years ago, so you can imagine how bad it was. Nonetheless, I was intrigued by the possibility of being able to speak to my computer and have it […]

The Accelerated Mobile Pages Project in thirty words or less: an open source initiative led by a group of tech powerhouses meant to serve stripped-down, mobile-friendly versions of websites to consumers. Google caches AMP sites and cleans up the code to make them even faster. Why? It saves consumers the cost of cellular data and it makes pages load […]

Accelerated Mobile Pages (AMP) Rollout: Should Lawyers Jump on Board?

In the early days of the mobile web, we had “m.” pages: m.yahoo.com, m.wellsfargo.com, m.ambulancechasers.com, etc. A few years back, Google and the other major web players began to push a new standard: responsive design. Responsive design is a must today because it divides the work your web developer has to do in half — […]

offers free private registrationThis is a list of cheap and/or free resources for online law firm marketing that was originally intended to accompany my presentation on 6/10/16 to the Missouri Bar Solo & Small Firm Section. A PDF Handout: 10 THINGS YOU NEED TO JUMPSTART A CHEAP MARKETING CAMPAIGN Have any opinions on these resources? […]

One of the most useful tools at my disposal since making the jump from minor league solo practice marketing on a budget to major league marketing for a fifteen-lawyer firm is call tracking. Why? It’s simple: it’s the only way to really tell where your leads are coming from. “But, we ask everyone who calls our […]